After some delays' I've heard that issue #8 of The Palindromist magazine is due out next month, including my palindromic story of time travel and bio-engineered lycanthropy entitled Time Did Emit. I discovered The Palindromist when it was featured on Have I got News For You? last year. 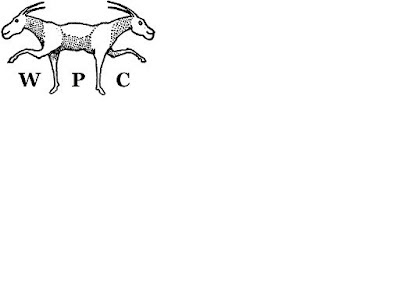 Meanwhile, The Palindromist's editor Mark Saltveit has been crowned World Palindrome Champion at the first world championships in New York. From the press release:

600 word nerds filled the ballroom at the Marriott Hotel at the Brooklyn Bridge and watched seven prominent palindromists deliver new reversible verses written on the spot. Audience members voted by deploying signs that said "WOW" on one side (for their favorite) and "HUH?" on the other. Portland comic Mark Saltveit squeaked past Minnesotan John Connett, a professor of Biostatistics, by an audience vote of 169-165.