I discovered today that Gord Sellar's story The Clockworks of Hanyang that first appeared in The Immersion Book of Steampunk edited by my very self, was reprinted in The Mammoth Book of Steampunk Adventures, published last year. The elephantine anthology also includes Aliette De Bodard's Memories in Bronze, Feathers and Blood that appeared in my anthology too, though as a reprint there.

It's a pleaseing affirmation of my taste in stories to have two of them reprinted in such a well-respected anthology series. 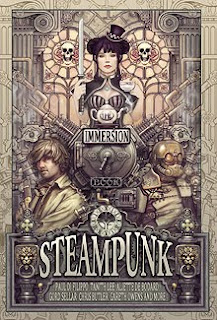 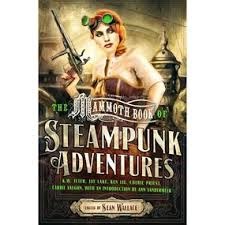